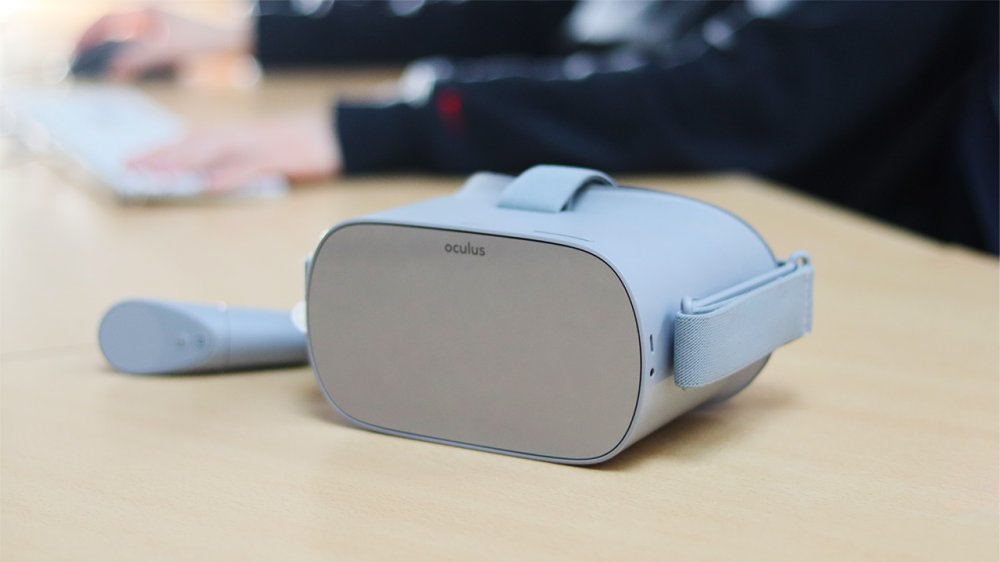 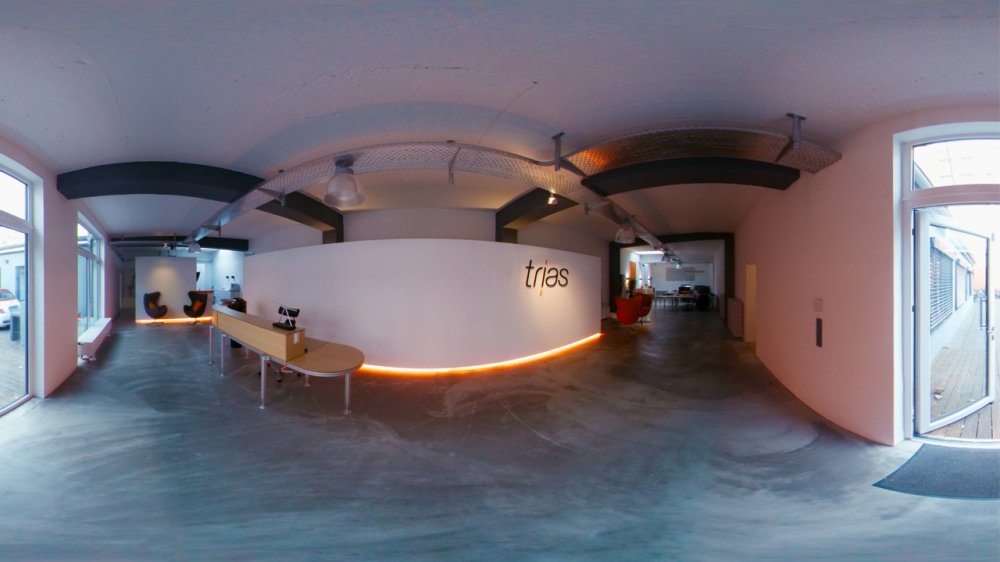 Terms such as "Virtual Reality", "Mixed Reality" and "VR 360° Video" are appearing more and more frequently in corporate communications.

But when talking to companies and agencies, it often becomes clear that a true understanding of these terms is missing and that their similarities and differences are sometimes not as clear as they should be.

What they all have in common is that a stronger impact is to be achieved through immersion. But what does immersion actually mean?

The term "immersion" comes from the world of films. It means to dive completely into another world. Films have this unique quality and advertisers have been using it for decades. However, "immersion" in film always means looking through a "window" through which the viewer observes what is happening "outside".

In the context of virtual reality, immersion means that the user completely fades the real world out. They experience a virtual world with all their senses and can interact with it.

Digital devices such as HMUs (Head Mounted Units, e.g. Oculus Go, HTC Vive, Lenovo Mirage, etc.) or smartphones (Mobile VR) are indispensable for immersion. They, at least, recognize the rotation in space and transmit it to the virtual world. Today we distinguish between two basic types of virtual worlds: On the one hand, there is a classic virtual world created purely on the computer, as it is known from computer games, for example, and on the other hand, VR 360° Video - a term coined by youtube for stereoscopic all-round films.

360 degree videos (VR 360° video) have been available for several years now. But not until recently has it made sense for us to use this technology in corporate communications as well. The reason for this lies in the latest developments of the technologies.

Of course, you can watch a 360° video on a normal computer screen, but the immersion - the magic of virtual reality - is lost. Cardboard glasses are a nice gimmick, but very inconvenient, because you have to insert a smartphone into the holder. "Real" VR glasses, like the HTC Vive and the Oculus Rift, need a powerful PC and cable.

At the beginning of 2018, new VR products hit the market like the Oculus Go/Quest or the Lenovo Mirage Solo with "Daydream" from Google. These devices are handy, transportable and do not require any additional devices. Ideal for "out of home" applications at customers or at trade fairs.

360-degree-shots allow users to explore the virtual world simply by moving their heads. The image is split vertically so that each eye sees a slightly offset image that the human brain translates into a 3D effect (stereoscopy).

This makes it possible to view the video content from all sides and thus experience a different world. The position sensors of the glasses ensure that every movement of the user is transmitted to the "virtual camera".

The video sequences and images are no longer presented in a linear way (as with a film), but the user can choose what he/she wants to see. Links in the video can be used to jump to other video sequences, or additional information can be displayed at the touch of a button. The possibilities are unlimited, e.g. an industrial plant could be transformed into its virtual model, so that the user understands the function of the plant. Or you can let the user explore a plant independently. Or experience products in a real environment as if you were really there.

360 degree content should inspire the user right from the start - the more exciting and real the content is, the longer the user will want to see it and the more often it will return. This is especially important for brands and advertisers who want to include VR in their marketing repertoire and benefit from it.

To create truly impressive 360 degree applications, it's important to keep a clear message and story from the start. Storytelling in VR 360° Video is different from classic film. It has important implications for the conception and production of VR 360° content:

1. The user sees everything

In the field of 360 degree films, professional production is particularly complex. Since the user can look around freely in the virtual environment, it is particularly important that devices and other aids are not visible in front of the camera when they are not part of the scene. Hiding them in the post-production phase is complicated and expensive.

It takes time to tell an immersive story. The users want, should and must orient themselves within the environment. They want to understand where they are, where they come from and what happens.

This is why the user's guidance is such an important part of the narrative process; in VR 360°, we can no longer tell a story through cuts, because the story happens in the space we are in. We no longer look through a "window".

3. Sound, movement and animation effects help to tell the story

360 degree technology presents film directors with new challenges. If something happens that's important for the story, but the viewer doesn't see it because he's looking in the wrong direction, it's a shame. Spatial audio - a 3D sound that the viewer can experience in virtual space - can help in such cases. But much more important is the visual design of the scene as well as movements in space (e.g. by actors) and/or spatial animation that take the viewer's eye with them. They help to ensure that the viewer's attention is always focused on what is happening.

VR 360° Video is a new technology that can be used by brands and advertisers in a variety of ways to attract consumer attention.

"Immersion" offers the user an extraordinary experience with emotional intensity, strengthening both customer relationships and brand awareness and making the experience more effective than traditional methods.

Important and decisive for success is a strong story and an experienced handling of the somewhat different narrative techniques of VR 360° Video. This is where our consulting services come in, because before the first scene is shot, we help our clients to discover how they can effectively use VR 360° Video (interactive and linear) in their communication.

To the case: VR 360° experience for SEFPRO